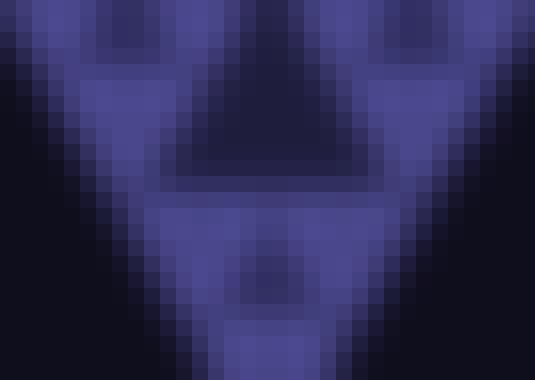 Before the advent of quantum mechanics in the early 20th century, most scientists believed that it should be possible to predict the behavior of any object in the universe simply by understanding the behavior of its constituent parts. For instance, if one could write down the equations of motion for every atom in a system, it should be possible to solve those equations (with the aid of a sufficiently large computing device) and make accurate predictions about that system’s future.

However, there are some systems that defy this notion. Consider a living cell, which consists mostly of carbon, hydrogen, and oxygen along with other trace elements. We can study these components individually without ever imagining how combining them in just the right way can lead to something as complex and wonderful as a living organism! Thus, we can consider life to be an emergent property of what is essentially an accumulation of constituent parts that are somehow organized in a very precise way.

This course lets you explore the concept of emergence using examples from materials science, mathematics, biology, physics, and neuroscience to illustrate how ordinary components when brought together can collectively yield unexpected, surprising behaviors.

Note: The fractal image (Sierpinkski Triangle) depicted on the course home page was generated by a software application called XaoS 3.4, which is distributed by the Free Software Foundation under a GNU General Public License.

Upon completing this course, you will be able to:
1. Explain the difference in assumptions between an emergent versus reductive approach to science.
2. Explain why the reductivist approach is understood by many to be inadequate as a means of describing and predicting complex systems.
3. Describe how the length scale used to examine a phenomenon can contribute to how you analyze and understand it.
4. Explain why the search for general principles that explain emergent phenomena make them an active locus of scientific investigation.
5. Discuss examples of emergent phenomena and explain why they are classified as emergent.

Start your review of Emergent Phenomena in Science and Everyday Life