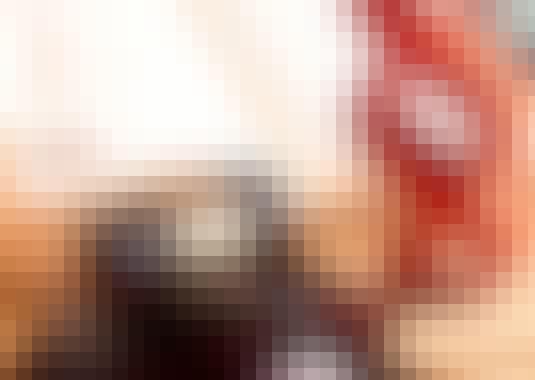 Today, an increasing number of democratic countries are confronting an unprecedented expansion of judicial power: more and more frequently decision-making rights are transferred from the legislative and executive branches to the courts, a process successfully labeled as the “judicialization of politics”. The course analyzes the traits of the phenomenon and its impact on the political system. Therefore, the role of the judge in the process of adjudication and the whole structure of the judicial system are considered. Specific attention is devoted to the recruitment, training and independence of judges and prosecutors and to the institutional relationships between courts and the political environment. Different definitions of the judicial role are analyzed and their political consequences assessed. Examples of judicialization are considered and discussed. Finally, the course evaluates the overall role of courts in different political systems and considers future developments.

The course addresses itself to master (LM) students in political science and/or law and to anyone interested in the analysis of the transformations of contemporary political systems. At the end of the course, the student will be able to analyze in a comparative way the main elements of the judicial systems and their interactions, to relate them to the part played by courts in the political system and to assess perspectives of change and possible reforms in different political contexts.