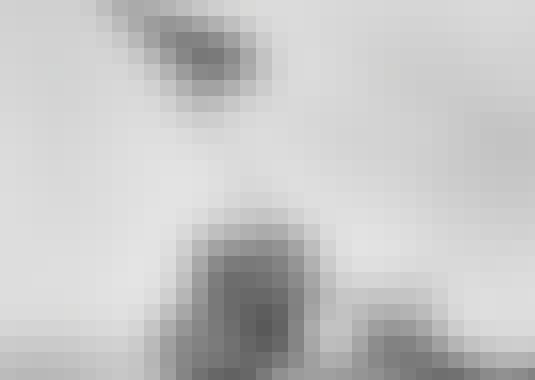 This course is a short taster on the topic of the use of Images, Film, and their use in historical interpretation in the 20th century. It is primarily provided for those who have a general interest in history that draws on photojournalism as primary evidence, and films based on historical events.


Once you have completed this course we hope you will be equipped to:

Appreciate the significance of photographs as historical evidence in the twentieth century.
Understand the limitations of the medium, and how we can attribute meaning to these individual records of 'one moment in time' while taking into account the circumstances in which any particular image was taken.
Understand how individuals and institutions have looked to manipulate images to their own ends – through alteration and/or censorship – and what that meant to contemporary interpretation, as well as subsequent historical interpretation.
Put individual images into a wider context, and in particular with reference to history written, or portrayed, beyond academia: public history.


Do be aware that part of the contents of this course regard images and depiction of war. Real wars and real images.

2.8 rating, based on 12 Class Central reviews

Start your review of Film, Images & Historical Interpretation in the 20th Century: The Camera Never Lies