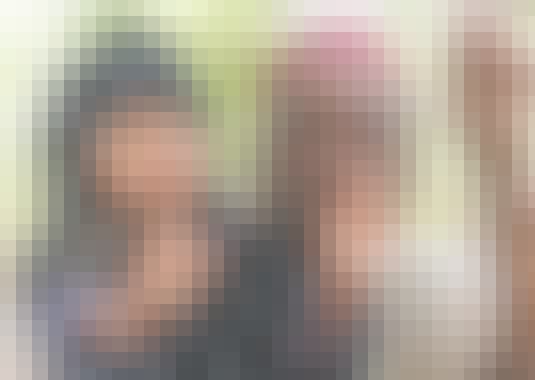 Where we are born and the borders we’re allowed to cross is a matter of chance. Some people are free to move almost anywhere in the world because of their nationality, while others are in very different situations.

On this course, you’ll examine the complex network of laws and policies that inform human migration in the 21st Century and explore the significant tension between international legal obligations and national sovereignty.

Examine the right to freedom of movement

With tensions between the right to freedom of movement and the sovereign right to control borders, you’ll explore the human right to leave any country and what’s left of it when states strengthen their borders and deter people from arriving in, or leaving, their territories.

You’ll then look at the Refugee Convention, identifying what constitutes a refugee and the protections it provides refugees. With this in mind, you’ll consider the Convention’s overall strengths and weaknesses, especially as it relates to 21st Century migration.

Explore the consequences of deterritorialisation

On this course, you’ll examine the ways in which the anti-trafficking and the anti-smuggling treaties serve to further strengthen border controls and increase the vulnerability of migrants fleeing violence and persecution etc.

This course has been designed for anyone looking to develop a critical understanding of migration laws. It will be of specific interest to people working for national and international governmental and non-governmental organisations involved in the field of migration, and also lawyers wanting to deepen their knowledge base.

Start your review of Freedom of Movement, Refugees, Traffickers, and Smugglers