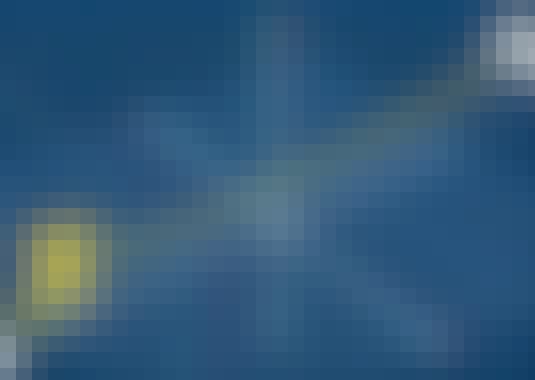 This course by Imperial College London is designed to help you develop the skills you need to succeed in your A-level further maths exams.

You will investigate key topic areas to gain a deeper understanding of the skills and techniques that you can apply throughout your A-level study. These skills include:

Over eight modules, you will be introduced to

Your initial skillset will be extended to give a clear understanding of how background knowledge underpins the A-level further mathematics course. You’ll also be encouraged to consider how what you know fits into the wider mathematical world.

Module 2: Matrices 1: An Introduction to Matrices

Module 6: Further Algebra and Functions 2: Series, Partial Fractions and the Method of Differences

Module 8: Vectors 2: The Vector Equations of a Plane and Geometrical Problems with Lines and Planes