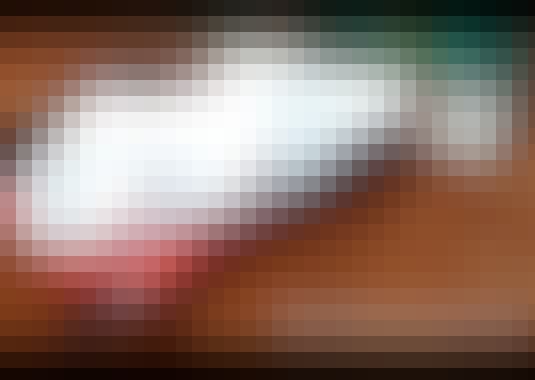 In 2014, Ebola went from a scarcely known virus to the subject of daily news reports. The epidemic in West Africa has quickly surpassed all previous outbreaks, to become an unprecedented humanitarian crisis.

Understand the science behind the Ebola outbreak

In this free online course, we’ll look at the science behind the Ebola outbreak, to understand why it has occurred on this scale and how it can be controlled.

Over three weeks, we’ll explore the principles of infectious disease transmission and the social context of the Ebola epidemic.

We’ll look at treatment and control measures - from those already in place to those planned - and the challenges of implementation and innovation in an emergency.

The course is taught by experts from a range of disciplines, including infectious disease epidemiology, anthropology, medicine and public health. Contributors include Professor Peter Piot: Director of the London School of Hygiene & Tropical Medicine, co-discoverer of the Ebola virus and Chair of the World Health Organization’s (WHO) scientific committee on Ebola; and Professor David Heymann: Co-Chair of the WHO Director General’s advisory group on the Ebola response and Chair of Public Health England.

Hear from those on the front line in Africa

The course will include first-hand accounts and interviews with those who are at the front line of the response in Africa, as well as short lectures, exercises, videos and links to further reading.

Throughout, you’ll be able to discuss the Ebola outbreak with other learners from around the world.

Start your review of Ebola in Context: Understanding Transmission, Response and Control