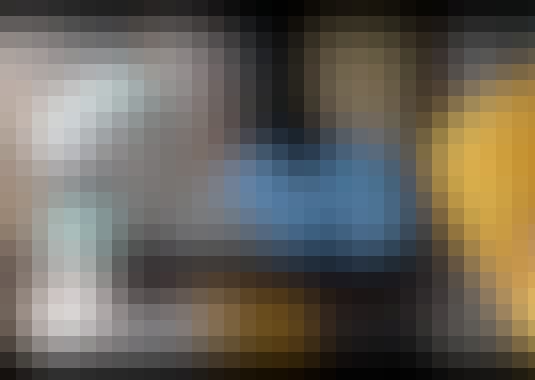 In December 2013, the largest outbreak of Ebola virus disease (EVD) that the world has ever seen, began in West Africa - a region of the continent that has historically been free of it.

The World Health Organization (WHO) has designated this situation as a Public Health Emergency of International Concern (PHEIC), and the outbreak has been covered extensively in the global media.

Go behind the headlines on Ebola

In this free online course, we’ll learn more about the virus that causes Ebola and the symptoms of the disease. We’ll also be tracing the current outbreak from its early cases to the most recent infections.

Over two weeks, we’ll consider what can be done to stop the spread of the virus and how we can treat those infected, in terms of general care, drugs and vaccines.

We’ll also learn about the genetic structure of the virus, looking at some of its proteins; where it came from and where it may reside between outbreaks; and its evolutionary history.

Learn through practical sessions and discussions

There will be practical sessions, using free software to do your own analysis on the virus, as well as discussions with guest academics: Thomas Keegan of Lancaster Medical School on aspects of epidemiology; and James Fraser of Lancaster Environment Centre on anthropology relevant to the outbreak.

You’ll have the opportunity to test the knowledge you acquire about Ebola with quizzes at the end of each week.

Dr Derek Gatherer has written about 2014’s Ebola outbreak on the FutureLearn blog, explaining where it came from and what it’s taught us.

This course is designed for those who want to understand the background to Ebola. You might have a general interest in science or medicine, or be planning to study (or currently studying) these subjects at university.

If you’re a healthcare professional and want to look at the science behind Ebola in more depth, join the London School of Hygiene and Tropical Medicine’s course: Ebola in Context: Understanding Transmission, Response and Control.

Start your review of Ebola: Symptoms, History and Origins