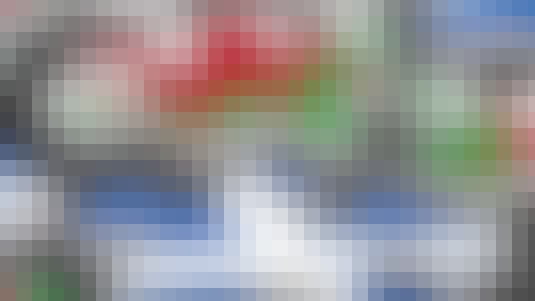 2016 is an exciting year for elections in the United Kingdom. There will be an EU referendum in June and there will be elections to the Scottish Parliament and Welsh Assembly in May. Both of these institutions have a significant impact on people’s lives in Scotland and Wales: they control big public policy issues like health, education and transport.

A great deal has changed since the last devolved elections in 2011. Scotland has voted to remain in the United Kingdom, there is now a majority Conservative government, and there are plans for significant further devolution. What are the big issues at stake in these elections? How does the electoral system work? Why does Scotland have a stronger nationalist party than Wales? Can the SNP retain its majority? Can the Labour Party remain in power in Wales?

Join us as we explore these issues with the help of expertise from The University of Edinburgh and Cardiff University. This unique, real-time course responds to real world events and your feedback about what you want to focus on.

This course is aimed at anyone who is interested in finding out more about the Scottish Parliament and Welsh Assembly elections in 2016. No prior knowledge is required.

Start your review of Scotland and Wales Vote 2016: Understanding the Devolved Elections