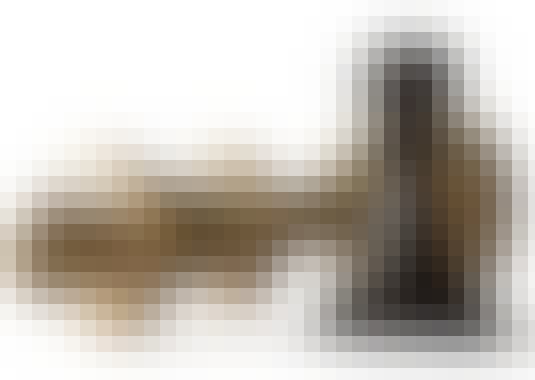 GGP is an interesting application in its own right.  It is intellectually engaging and more than a little fun.  But it is much more than that.  It provides a theoretical framework for modeling discrete dynamic systems and for defining rationality in a way that takes into account problem representation and complexities like incompleteness of information and resource bounds.  It has practical applications in areas where these features are important, e.g. in business and law.  More fundamentally, it raises questions about the nature of intelligence and serves as a laboratory in which to evaluate competing approaches to artificial intelligence.
This course is an introduction to General Game Playing (GGP).  Students will get an introduction to the theory of General Game Playing and will learn how to create GGP programs capable of competing against other programs and humans.