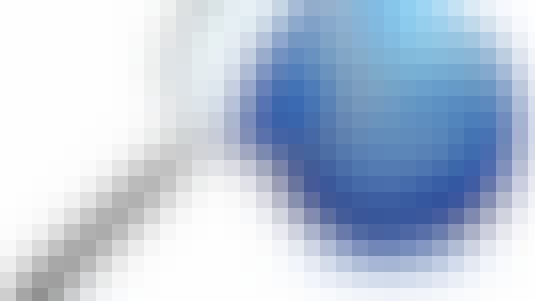 The majority of businesses say they want to become more global. And business leaders say that the lack of people with global intelligence is the key constraint holding them back. This course will address both gaps — at the business and the personal level, it will focus on practical strategies for dealing with the real consequences of globalization.

Week 1
-Welcome to Week 1 of Globalization of Business Enterprise!

We are delighted that you have chosen to take this course and look forward to engaging with you in the coming weeks, as we complete this journey through globalization together.

In the following sections, you will find some important information to help you get off to a strong start in the course and to begin your learning in Week 1.

Week 2 - The CAGE Distance Framework
-Week 1 focused on explaining that globalization isn’t complete and why that matters. Week 2 focuses on what globalization is rather than what it isn’t: it looks at the structure of the international interactions that do take place. It turns out that the lion’s share of them are concentrated between countries that are broadly similar to each other. This session also presents a research-based framework for diagnosing cross-country differences versus similarities: the CAGE distance framework, where “CAGE” is an acronym for Cultural, Administrative (institutional and political), Geographic and Economic distances between countries

Week 3 - Cultural Distance
-This session will focus on the first dimension of the CAGE Distance Framework, namely Culture. Cultural distance encompasses differences in such things as religious beliefs, race/ethnicity, language, social norms and values. Our focus will be on how cultural differences at the national level affect international interactions and, particularly, international business.

Week 4 - Administrative Distance
-This session will focus on the second dimension of the CAGE Distance Framework, namely Administrative Distance. Administrative attributes specific to a particular country, such as autocratic policies or weak institutions and high levels of corruption, profoundly affect that country’s international connections—but so do bilateral/multilateral factors, such as whether two countries are part of the same regional trading agreement, or had a colony-colonizer relationship in the past. This session will provide you with greater insight into how differences in such respects matter, with a particular emphasis on variations in how business enterprises are structured and governed around the world.

Week 5 - Geographic Distance
-This session will focus on the third dimension of the CAGE Distance Framework, namely Geographic Distance. This session will look at how trade and cross-border interactions in general are influenced by physical distance, whether two countries share a common border and other geographic factors. We will also look at the significant regionalization of most cross-border interactions and discuss what underlies the strength of that effect.

Week 6 - Economic Distance
-This session will focus on the fourth and final dimension of the CAGE Distance Framework, namely Economic Distance. This session will look at how economic differences, particularly differences in per capita income, affect cross-border interactions. It will then focus in on emerging economies by examining the big shift of most types of economic activities towards them, how they differ from advanced economies, and whether advanced country multinationals are likely to be displaced by competitors from emerging economies as a result.

Start your review of Globalization of Business Enterprise