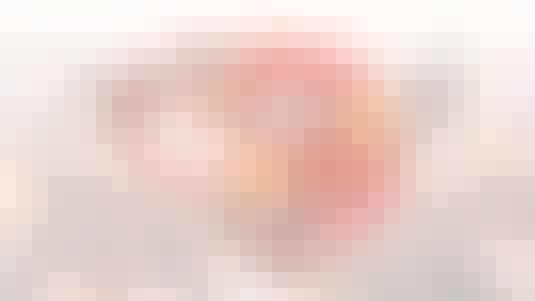 To explain how globalization rebuilt public policy and social behavior, we study the different political, economic, and social actors - public or private, individual or collective - and the exchanges and interactions between them that are remaking international relations. This course is inspired by a French sociological and historical approach to international relations.

This course is also available in french version: www.coursera.org/learn/espace-mondial-fr/

Start your review of Espace mondial, a French vision of Global studies