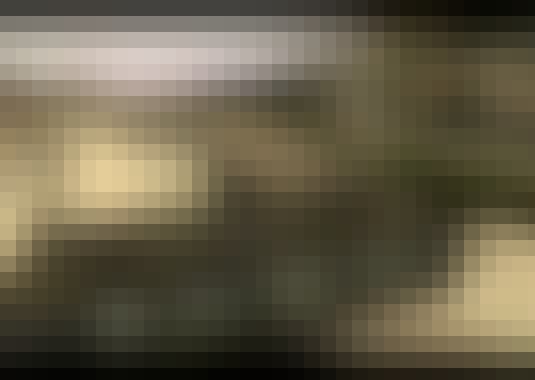 Explore the archaeology of the most heavily fortified frontier in the Roman Empire, its people and their lives.

Hadrian’s Wall stretches over 73 miles (117 km), from coast to coast in what is now Northern England. The Wall, complemented by a sophisticated system of outposts and coastal watch stations, offers a remarkable glimpse of ancient society. In addition to housing one of the largest concentrations of Roman soldiers anywhere in the Empire’s provinces, Hadrian’s frontier system was home to an incredibly cosmopolitan array of civilians.

This six week course offers a comprehensive introduction to Hadrian’s Wall and its people and raises fascinating issues concerning colonisation, cultural transformation, immigration, integration and imperialism. We will explore life in the region before the construction of the Wall, the arrival of the Roman army and its impact on the local population. Detailed case studies will consider the different features of the Wall and its surroundings, considering the way in which the frontier system evolved throughout the Roman period. The changing face of both the Roman army and indigenous populations is richly illuminated through archaeological finds and reconstructions. To appreciate the range and character of native people, soldiers’ families, slaves, merchants and migrants, we will examine their homes, dress, diet, rituals and religious beliefs.

Drawing on the very latest research, we will investigate how archaeologists interpret evidence, considering:

As part of the course you can test your understanding of these methods with real case studies and participate in a series of archaeological experiments designed to help you appreciate the complexities of daily life on Rome’s most famous frontier.

Find out more about new discoveries and how learners are helping to shape the content of these course runs on the FutureLearn blog.

This course is intended for anyone with an interest in the archaeology or history of the Roman Empire. It focuses on the most heavily fortified Roman frontier, located in what is now northern England. It does not require any reading before you start, or previous experience of studying these subjects.

Start your review of Hadrian's Wall: Life on the Roman Frontier