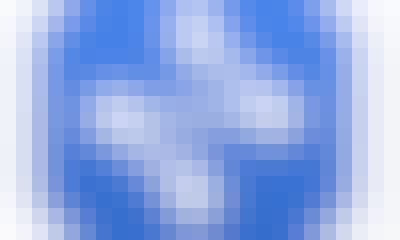 Networking is a principal theme of cloud computing. It’s the underlying structure of Google Cloud, and it’s what connects all your resources and services to one another. In this series of hands-on labs, completed on Qwiklabs, you will gain additional practice with specialized tools for developing mature networks.

This course is unlike other courses, in that it consists of one module of background videos, followed by a series of hands-on practice exercises on Google Cloud via Qwiklabs. The practice modules include no videos, lectures, or quizzes - just more practice on real Google Cloud.

Configuring Networks via gcloud
-In this lab you use gcloud to create two custom VPC networks with subnets, firewall rules, and VM instances, then test the networks' ability to allow traffic from the public internet.

Network Performance Testing
-In this lab, you perform basic networking tasks on Google Cloud, including Compute Engine instances. You will learn also how Google Cloud might differ from an on-premises setup.

Improving Network Performance I
-In this lab, you read through some real-world scenarios, re-create the environments, and improving the performance of some troubled networks.

Improving Network Performance II
-In this lab, you read through some real-word scenarios, re-create the environments, and work on improving network performance using load balancers and other Google Cloud products. You will also increase the window size to improve bandwidth.