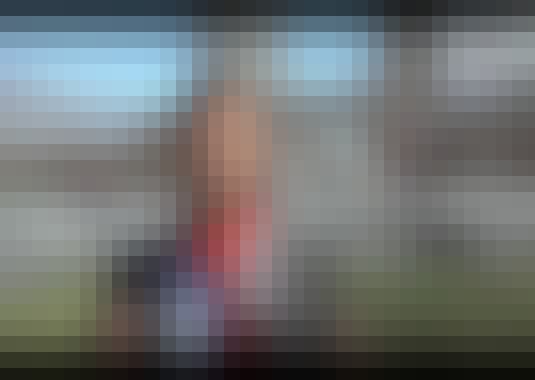 The course will analyze major architectural ideas and projects that shaped New York City. We will trace development of the city since its foundation in 1609 until today by discussing the work of some of its most influential architects. We will develop a critical view on architecture and learn how to “read” buildings both from their exteriors and interiors. We will examine the evolution of New York and at the same time try to understand the recent challenges and opportunities for architecture and the city.

This course will offer on-site architectural tours of New York City in relation to the 6 weeks of the course. We will visit selected areas of Manhattan, an urban laboratory for history, economics, social context, construction, and design. Course participants will learn the progression of development from a village to a contemporary metropolis and hence to a world city. We will draw, read, take pictures and engage in exiting online and in-person discussions about the architecture of New York.

Course participants will develop an understanding of the development of the city, including an overview of economic and market realities, the needs of infrastructure, the imposition of regulatory code requirements, as well as the “filter-up” of aesthetics in the overall construct of the City.  Physical shape began with the very initial colonial claims on the land, but has also been formed by various cultural interventions over the past 400 years.

- Understand the act of Building to be a complex reflection of a specific Time and Culture.  Recognize specific Values that drove development, the Legislation that shaped physical change, and the Inventions that enabled the development of New York City.

- Explain all of the above in an individual research projects, using both text and graphics.

- Articulate the meaning and significance NY architecture in a final research assignment.

Week 2: Lower Manhattan form the origins to the new WTC

Week 3: Lower East Side, the Bowery and SoHo

Week 4: The Village, Chelsea and the High Line

Week 5: Midtown Beaux-Arts and the city of towers