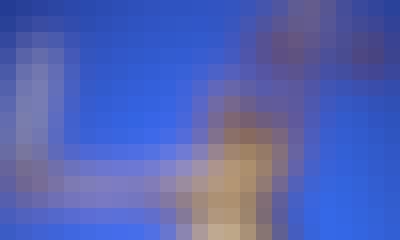 The common law of England and Wales is one of the major global legal traditions.

This MOOC will give you an introduction to this influential legal system including its history, constitutional background, sources and institutions. You’ll learn about the different ways in which laws are made and interpreted, the English court system and the increasing importance of European Union and human rights law. Now is an especially exciting time to be learning about English common law, given the potential changes that lie ahead in today’s political, economic and social environment – all these pose challenges to and opportunities for the law.

Each week we’ll focus on one aspect of English common law, using video lectures, readings, discussion questions and activities to enable you to learn about and evaluate key issues. Whether undertaken as a standalone course, or as preparation for the University of London’s world-class LLB degree, you will find this course interesting and stimulating.

Please note that participation in or completion of this online course will not confer academic credit for University of London programmes.

Week Three | The Court System
-Welcome to the third week of the course. This week we'll look at how the court system works in England. We'll think about different courts in the system, and also other methods of resolving legal disputes.

Week Four | Statutes
-Welcome to the fourth week of the course. This week will introduce you to statutes or Acts of Parliament, one of the most important sources of English law. Week 4 will cover how statutes are made and the different ways they are interpreted by the courts. You'll also consider whether statutes should be simplified.

Week Five | Case Law
-Welcome to the fifth week of the course. This week we'll explore another key source of English law, case law. You'll be introduced to the doctrine of judicial precedent and the question of judges as law-makers. You'll have the opportunity to read a case yourself and write a case-note.

Start your review of Introduction to English Common Law