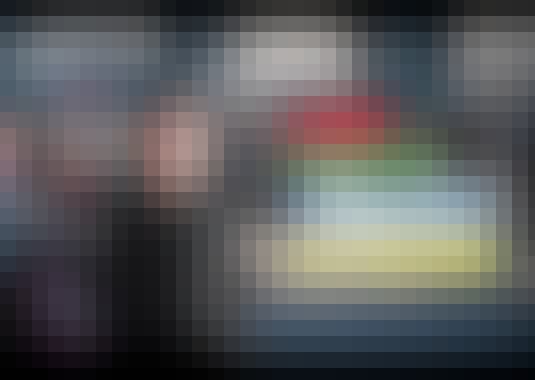 Subcultures have existed for a long time: the greasers of 1950s America, the mods and rockers of the 1960s and 70s in England, the grunge of the 1980s and 90s, to name a few. Each subculture sits within a broader ‘parent’ culture and can often give us an insight into cultural fears and hopes, especially in the youth of the population.

On this course you will get an introduction to Japanese subcultures that have developed since the 1970s.

Japanese subculture has been long considered as ephemeral youth culture compared to authentic traditional culture. It contains, however, subversive power which encourages younger generations to re-create the world they live in. We mainly focus on the significance of immaturity and vulnerability of youth which eventually give permission to younger people (in other words, minorities) to stay as they are.

In this course, together with three other specialists, Professor Niijima, Professor Takahashi and Professor Ohwada, we will explore girls comics, boys comics, the Hatsune Miku vocaloid, cosplay, and J-pop idols, focusing on the themes such as Love, Battle, Technology and Fan culture, in which you’ll learn about the different cultural creations that underpin Japanese subcultures. With materials for cultural analysis, you’ll develop a basic knowledge of key Japanese subcultures, learning the recognisable traits of each.

On the course you’ll discover historic background of youth culture in Japan, and understand the enormous impact of World War II.

Learn about Japanese subcultures and the youth of Japan

Finally, this course will give you a new perspective on the young people of Japan, exploring how they can be seen to elaborate the world of “immaturity” and “vulnerability.” You will see the reason these characteristics of Japanese subculture attracts “global” attentions.

※このコースは日本語版もございます。
The Japanese version of this course is available.

This is an introductory course and is open to anyone with an interest in Japan and Japanese culture.

Some of the course videos will be in Japanese with English subtitles.

Start your review of An Introduction to Japanese Subcultures