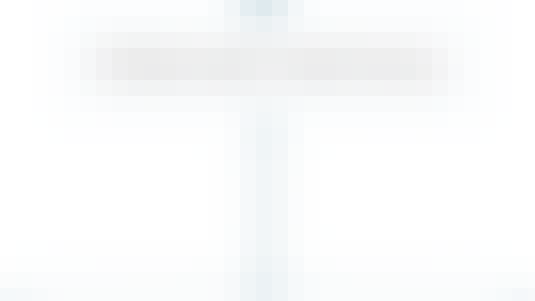 Operations on data become more expensive when the data item is located higher in the memory hierarchy. An operation on data in CPU registers is roughly a million times faster than an operation on a data item that is located in external memory that needs to be fetched first. These data fetches are also called I/O operations and need to be taken into account during the design of an algorithm. The goal of this course is to become familiar with important algorithmic concepts and techniques needed to effectively deal with such problems. We will work with a simplified memory hierarchy, but the notions extend naturally to more realistic models.

The video lectures contain a few very minor mistakes. A list of these mistakes can be found under resources. If you think you found an error, report a problem by clicking the square flag at the bottom of the lecture or quiz where you found the error.

Start your review of I/O-efficient algorithms