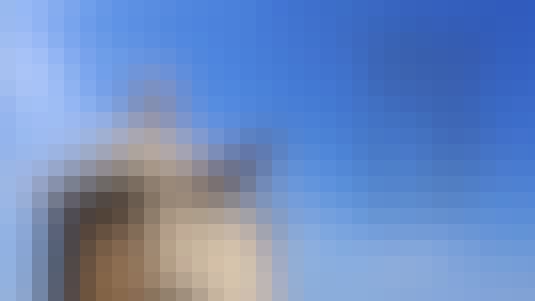 Hanguel, also spelt Hangul or Han’gŭl, is the alphabetic system used for writing the Korean language.

Known as Chosŏn muntcha in North Korea, it consists of 24 letters including 14 consonants and ten vowels.

The name combines the ancient Korean word han (‘great’), and geul (‘script’). The word han is used to refer to Korea in general, so the name also means ‘Korean script’.

This course is an introduction to the basics of Hanguel including the principles and systems of consonants and vowels, as well as an exploration of the creation and use of Hangeul in a wider historical context.

This course is designed for students and teachers of Korean as well as anyone interested in Korean or alphabets from around the world.

Start your review of The Korean Alphabet: An Introduction to Hangeul