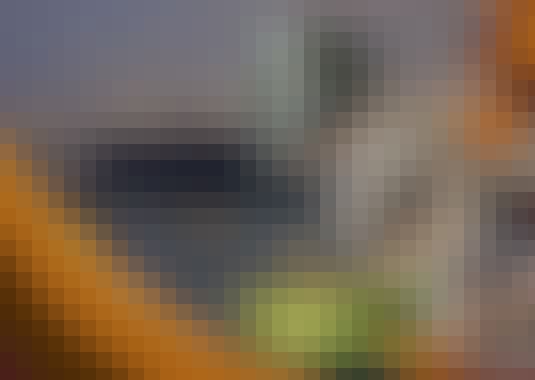 Land readjustment has been used in many developed and developing countries to facilitate urban expansion through rural-to-urban land conversion and to assemble underutilized land in inner cities for densification and redevelopment. The tool has also been used to facilitate post-disaster and post-conflict reconstruction.

Land readjustment generally refers to a process in which a group of neighboring landowners and occupants combine their land parcels together for unified planning, servicing, and redevelopment. This approach gives affected residents in a redevelopment district the power, by super-majority vote, to approve or disapprove the assembly or transfer of property to a government agency (or self-organized body) for redevelopment.

This week will start with discussing the problems associated with rapid urbanization and then the conventional methods used to deal with them. In identifying the situations where the conventional methods are inadequate to mediate the problems, we suggest land readjustment as a possible alternative. We end this overview module by listing the topics of the subsequent modules for this course. __

Week 2: Where has Land Readjustment Been Adopted or Experimented With? __

Week 3: What Policy Goals Can Land Readjustment Achieve, and Under What Conditions? __

Week 4: How Should Land Readjustment Projects be Designed and Implemented? __

In this week, we have discussed the policy goals that land readjustment can achieve, and under what conditions. This week will propose a stylized procedure for designing, implementing, monitoring, and scaling up land readjustment projects. It is important to state explicitly at the onset that our suggested procedure is not intended to be universal. As mentioned repeatedly in this course, contexts matter. When considering the application of this procedure to a specific land readjustment initiative, it must be adjusted to reflect local conditions.

After we have discussed the urbanization problems that land readjustment may be able to solve in some specific contexts, the evolution of the idea, the myths, and realities of the preconditions for its implementations, and the stylized procedures for this approach, we would like to summarize some key takeaways in this final week. __