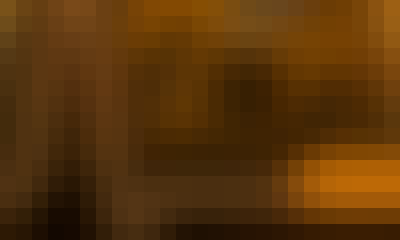 Introduction
-The first week starts with the brief overview of the whole course, and continues with introduction to Lagrangian mechanics. We introduce the notion of constraints and discuss Lagrange equation of the first kind.

Lagrangian Formalism: Specific Problems
-The third week continuous the study of Lagrangian formalism. We investigate the general features of an open system dynamics by solving Kelly’s problem. We also analyze the connection between the symmetry of Lagrangian function and the conservation lows for the basic physical quantities, and formulate the main issue of dynamics in central force field.

The theory of Oscillations
-In the fifth week we investigate two interesting problems from the aria of oscillation theory: Kapitza pendulum and parametric resonance phenomenon.

Elements of Solid Mechanics
-In the sixth week we deal with the dynamics of an asymmetric rigid body and investigate an unusual Dzhanibekov effect (intermediate axis theorem).

Hamilton–Jacobi Equation
-In eighth week we introduce Hamilton-Jacobi equation and analyze the role of the action function in the framework of Hamiltonian mechanics. In this week we also summarize our study of the general methods and approaches in classical mechanics.

Perturbation Theory
-In the ninth week we investigate the perturbation theory in classical mechanics, which is based on the canonical transformation theory.

Elements of Fluid Mechanics
-The last tenth week is devoted to selected problems of fluid mechanics, such as shock waves and nozzles.