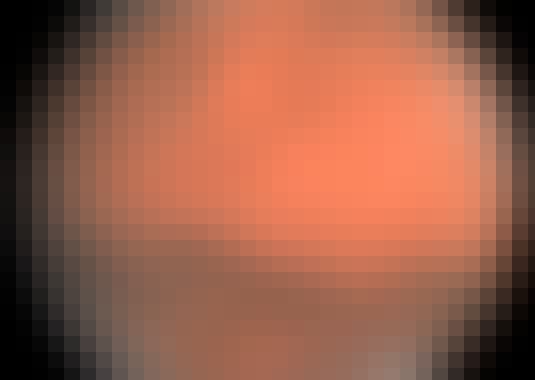 Take a front-row ride to the red planet

What’s it made of? Is there water there? Can we live there? These are the biggest questions experts are asking about Mars, and they’re getting ever closer to finding the answers.

On this three-week course, Dr Louisa Preston will take you on a tour of Mars, guiding you through the theories, evidence, and future plans surrounding the red planet.

With Mars being relatively close to Earth, in space terms at least, we’ve already managed to launch missions to the planet and build a picture of its history and makeup.

You’ll start by looking at the red planet against Earth, comparing the structure, environment, and weather of Mars with our home planet’s. You’ll then delve into the history of our neighbouring planet and discover the changes it has gone through, including the process of impact cratering.

Is there life on Mars?

While there isn’t any evidence of current life on Mars, some has been found that implies life could once have existed on the planet.

This course will guide you through the evidence for past water on Mars and how this could suggest, along with other findings, there was once life on the red planet. You’ll also take a broader look at the elements needed for life to thrive before examining the physical limits to life existing on Mars such as radiation, pH, and, of course, water.

Discover the many missions to Mars and what they found

So far, there have been roughly 50 missions sent to Mars, with around half of them being successful. Each mission has had its own purpose and used different tools and technologies to gather data.

Throughout this course, you’ll look at the search for life on Mars, delving into the missions sent to Mars to detect life and the evidence these missions have found that could imply past life on the planet.

This course is designed for anyone interested in the fundamentals of astrobiology, particularly Mars and the search for life on the red planet.

It will be especially useful to university applicants looking to identify areas that they’d like to specialise in and STEM teachers looking to bring science to life for their students.

Start your review of Life on Mars