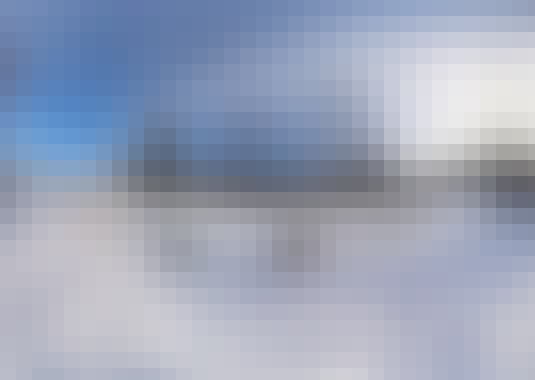 Learn about the production and creative storytelling considerations behind shooting immersive photos and video for VR platforms as you follow a dogsled championship in Alaska.

In this course, learn how to leverage one of the most cutting-edge technologies out there, virtual reality (VR), to practice one of the oldest art forms, storytelling. With the snowy plains of Alaska as a backdrop, learn about the production and creative considerations behind shooting immersive photos and video for VR platforms such as Google Cardboard. Using both a multicamera unit with six GoPros attached to it and a Theta, photojournalist Paul Taggart shows you how to scout, shoot, and finish a photo and video story, telling the tale of a dogsled championship.You can watch the 360-degree VR movie that Paul created for this course on YouTube.

Introduction1. Scouting, the Rig, and Starting to Shoot2. Gear and Processing of Footage3. Finishing the VR Photo and Video StoryConclusion

Start your review of VR Video and Photography: Storytelling