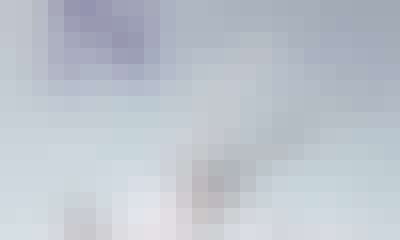 Chapter 12: Grasping and Manipulation (Part 2 of 2)
-Coulomb friction, friction cones, graphical methods for representing forces and torques in the plane, force closure grasping, and examples of manipulation other than grasping.