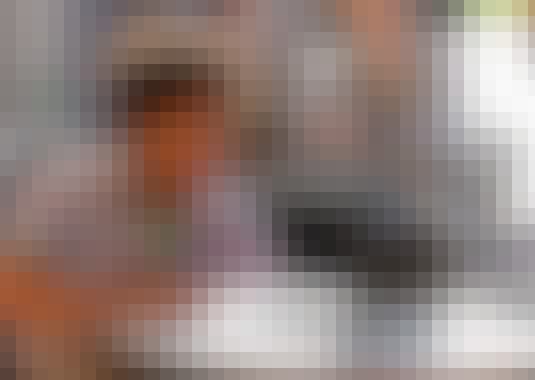 Learn basic installation and configuration of Linux software and get introduced to the Linux command line.

The “Start From Scratch” Linux Course

Ever considered a career in Linux? Or, stuck in a dead-end job and exploring options for a career change? NDG Linux Unhatched allows students to wade into the shallow end of Linux, the back-end operating system used by global titans such as Facebook, Google, Microsoft, NASA, Tesla, Amazon and more.

Graduates walk away with a clear understanding of whether Linux is for them or not, without having to commit to more than 8 total hours of self-paced learning. To ensure you don’t get stuck, you’ll be guided step-by-step through a series of hands-on virtual machine activities. The course aligns well with a portion of the Linux exam objectives found in the LPI Linux Essentials Exam Certification. After this course, we suggest taking either NDG Linux Essentials or NDG Linux I.