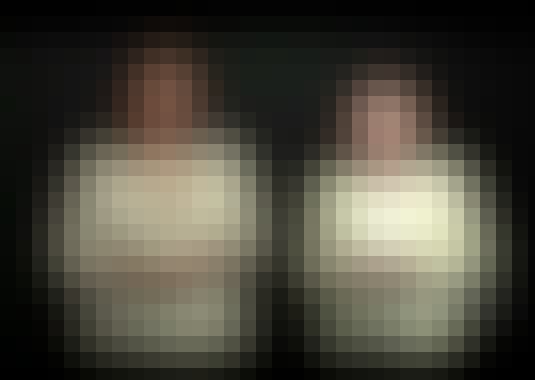 In this course we build the distinctive stories of Aboriginal and Torres Strait Islander people in Australia and Māori people in Aotearoa New Zealand over four modules. Our aim is to provide you with an understanding of our past and present realities.

In the first module we overview the arrival of both Māori and Aboriginal and Torres Strait Islander peoples and settlement in our lands, exploring our respective culture and societies. In the 2nd module we detail the period of colonisation for both peoples, from the first European claims of discovery and ownership to establishment of Colonial Governments, the frontier wars and the disruption to our traditional societies and ways of life and the colonial containment practices that followed.

The third module’s focus is how colonisation impacted on the lives of Aboriginal and Torres Strait Islander and Maori from the mid 1800s until the late 20th century. We explore not just denial of Indigenous citizenship but also the resistance and activism of both our people’s to re-assert our sovereignty and basic rights. The final module draws the material from the previous three together to outline the position of Aboriginal and Torres Strait Islander and Māori peoples within our respective nation states and dominant cultures.

What will I learn?

Where could this lead me?

If you're wondering what your future could look like in this area, here are some potential careers you could head towards.

5.0 rating, based on 7 Class Central reviews

Start your review of Indigenous Studies: Australia and New Zealand