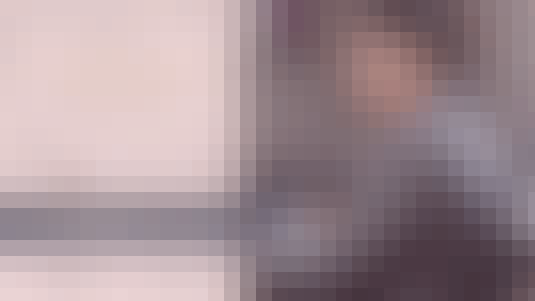 Discover the best practices for how to create a React app and have it work well with a Microsoft ASP.NET Core server. Start building your website today!

Do you want to build a fully functioning modern web application that works on client browsers as well as back end REST servers? Do you want to use one of the most popular front end single page app frameworks in the world? In this course, Building a Website with React and ASP.NET Core, you will learn the best practices for how to build that app and have it work well with a Microsoft ASP.NET Core server using open source standards. First, you will learn how to create a React app starting with an empty Webpack config file, and from the ground up, build a React solution that talks asynchronously to an ASP.NET Core web server. Then, you will see how to implement server-side rendering using Node on the backend. Finally, you will learn about other options for integrating React and ASP.NET Core, including the create-react-app project from Facebook and the Microsoft React starter templates. By the end of the course, you will be able to build real-world React apps that work with an ASP.NET Core REST server on the back end for data. You’ll have the knowledge and tools you can apply right away to begin writing awesome React apps with ASP.NET Core.

Start your review of Building a Website with React and ASP.NET Core