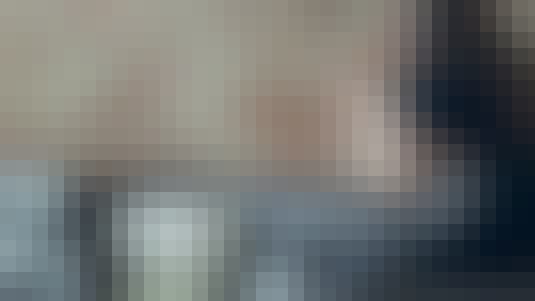 Everything you need to know to start using Tag Helpers in your ASP.NET Core MVC Razor View Pages. Learn more on Pluralsight today!