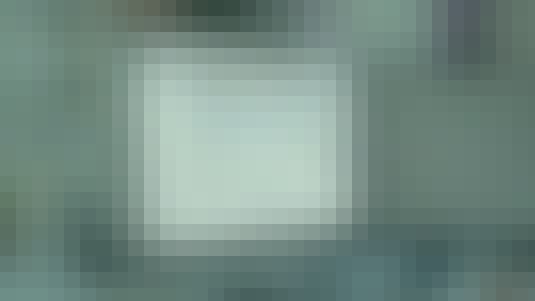 Deploy and configure the core components of an on-premises Citrix Virtual Apps and Desktop, formerly XenDesktop, site in this course.

This course begins with the on-premises deployment of the central core of Citrix Virtual Apps and Desktops. In this course, Citrix Virtual Apps and Desktops: Deploy an On-Premises Site, this kicks off the learning path's demonstration environment with an initial build and configuration of license server, Citrix Hypervisors, Delivery Controllers, and StoreFront servers. These components in combination become the foundation of the delivery environment you'll be using in the courses to follow. First, you'll begin with the licenses and license server, fulfilling and downloading the necessary license files to get things going. Next, you'll dig deeply into the installation and configuration of Citrix Hypervisor. Then, you'll deploy and prepare a pair of Delivery Controllers. Finally, you'll perform some significant configuration to install and secure a set of highly-available StoreFront servers. By the end of this course, you'll have the skills you need to build a new Citrix Virtual Apps and Desktops environment.