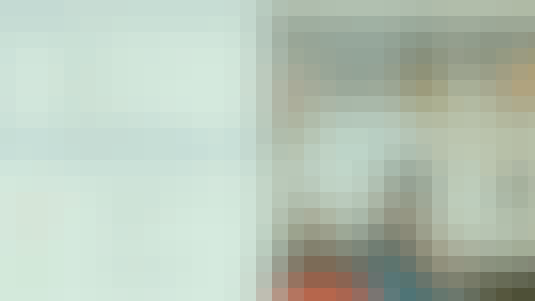 Web applications are at constant risk of attack, and one of the most common attacks is the dreaded injection attack. This course will show you how to defeat three common injection attacks, including SQL Injection, in ASP.NET and ASP.NET Core.

Start your review of Defeating Injection Attacks in ASP.NET and ASP.NET Core