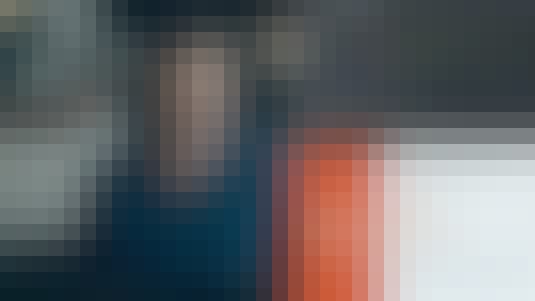 Learn how to use React, Redux, React Router, and modern JavaScript to build an app with React. Build a React development environment & build process today!

React is a library with so much power, but so few strong opinions. So building something significant requires a large number of decisions and work to build the foundation. Learn how to use React, Redux, React Router, and modern JavaScript to build powerful and fast React applications from the ground up. Use Webpack, Babel, ESLint, npm scripts, Jest, React Testing Library, Enzyme, and more. Create a rapid feedback development environment that runs linting and tests, transpiles modern JavaScript, runs a local webserver, opens the application, and reloads changes when you hit save. Deploy with a single command. This course lays out a clear path for building robust, scalable React applications using today's modern and popular technologies.

Start your review of Building Applications with React and Redux