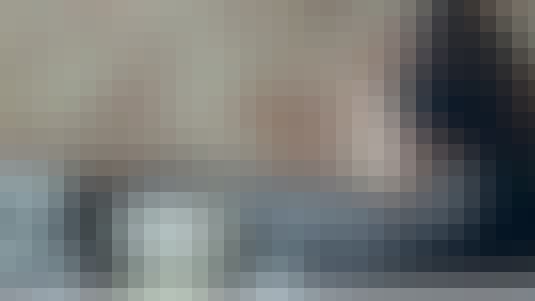 Top 100 Pluralsight Courses of All Time

This course is as a foundation in Swift core syntax, best practices, working with data, and more.

After over two decades of dominance, Objective-C is being replaced by a new upstart: Swift. Swift promises to be a new language that synthesizes the best ideas from several other popular languages. It also has its own unique twists on programming. Swift's terse and expressive syntax, along with an amazing dynamic exploration tool make Swift a must-learn language for Mac and iOS developers. Note: This course covers the version 1.0 specification of the language, but should be compatible with the current language syntax.