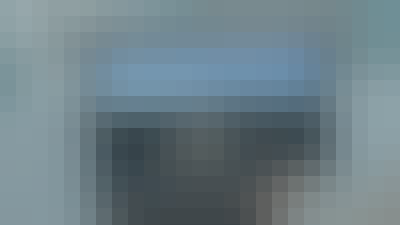 Have you ever wanted to build an Interactive VR game? If so, VR Interaction Fundamentals is the perfect course for you. You will build several fun interactive carnival-style games and gain the know how to create your own VR games.

In this course, VR Interaction Fundamentals, you will learn foundational knowledge of interactive VR. First, you will learn how to set up a VR Player Character. Next, you will create several types of interactable objects including buttons, throwables, and handheld shooting weapons. Finally, you will add a VR User Interface for a scoring system. When you’re finished with this Unity 3D and SteamVR course, you’ll not only create several VR Games, but also learn how you can apply these skills to create a variety of Interactive VR experiences. Software and Hardware required: Unity 3D, SteamVR Plugin, HTC Vive.