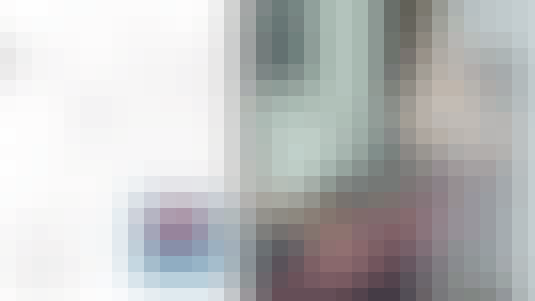 This course provides an overview of the most important features that are part of Java 10.

Java 10 is released only six months after Java 9. In this course, What's New in Java 10: Local-variable Type Inference, you'll learn about the accelerated release schedule of Java and what it means for you. First, you'll learn about the turning point in the release schedule and the new features that are in store. Next, you'll dive into the most eye-catching feature in Java 10: the introduction of local-variable type inference. Finally, you'll uncover other new features such as performance improvements to the G1 Garbage Collector, the introduction of Application Class Data Sharing, and improved Docker awareness of JDK 10. When you're finished with this course, you'll be ready to make the most of Java 10 in your own projects.