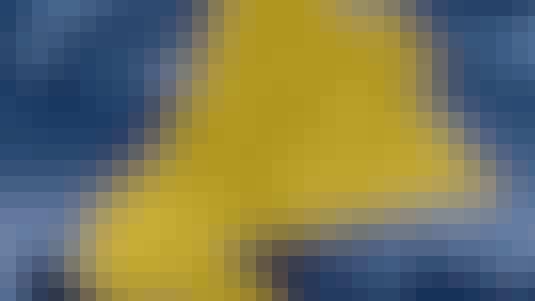 The tragic deaths of George Floyd, Breonna Taylor, and Ahmaud Arbery have sparked a wave of renewed protests against police brutality across the United States. These nationwide uprisings have transformed into an intense interest from the public around understanding systemic racism and abuse of power. Millions of Americans and people around the world are watching incidents of police violence and excessive force captured on video, but are looking to learn about the inequalities at the root of these incidents. While the calls of Black Lives Matter protesters to #DefundThePolice are being heard for the first time by many Americans, they are part of a longstanding effort by communities and activists to reinvest in communities rather than policing and prisons. In this course, you will learn about the history of police violence in America, become aware of laws and policies that prevent accountability, understand the demands of protesters, and gain the knowledge and tools to fight for change locally. The content for this Community Awareness course is adapted from a Teach-Out launched in July of 2020 from experts from across the United States involved in activism, social work, law, government, and higher education.

Start your review of Community Awareness: Police Brutality in the U.S.