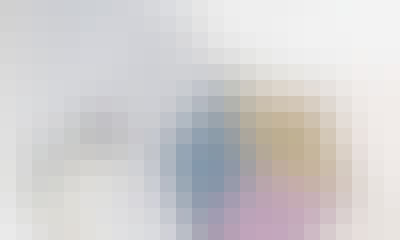 While introducing you to the theory, we'll pay special attention to practical aspects for working with probabilities, sampling, data analysis, and data visualization in Python.

Correlations and visualizations
-This week we’ll consider correlation in statistical data and find out how its' related to the level of dependance within the data and what it means for scatter plots. We’ll consider several types of correlation suitable for different types of data and discuss difference between correlation and causation. Finally, we’ll learn to visualize dependence between numeric variables and calculate correlation with Python.