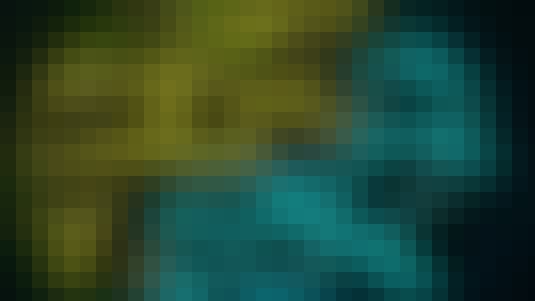 Visualizing data patterns often involves re-arrangement and elimination to determine patterns. For example, in a list of data with yearly rainfall amounts, to quickly determine the years with the most rainfall, the data can be sorted according to rainfall in descending order. A filter could be used to limit the amount of data observed, for example, to only show rainfall amounts greater than an inch. A merge can be used to join two datasets together, for example rainfall and temperature data from two different sources. The ability to sort, merge and filter data has always existed using SQL with database data, now it can be done in application memory space using Python.

In this course, you will create an application that reads data from two CSV files. You will learn how to merge, sort, and filter the data to ultimately produce a regression plot to determine a possible correlation between two data sets.

Start your review of Merge, Sort and Filter Data in Python Pandas