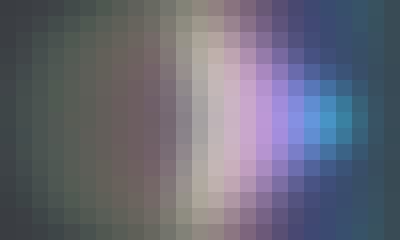 "Quantum Computing" is among those terms that are widely discussed but often poorly understood. The reasons of this state of affairs may be numerous, but possibly the most significant among them is that it is a relatively new scientific area, and it's clear interpretations are not yet widely spread. The main obstacle here is the word "quantum", which refers to quantum mechanics - one of the most counter-intuitive ways to describe our world.

But fear not! This is not a course on quantum mechanics. We will gently touch it in the beginning and then leave it apart, concentrating on the mathematical model of quantum computer, generously developed for us by physicists. This doesn't mean that the whole course is mathematics either (however there will be enough of it). We will build a simple working quantum computer with our bare hands, and we will consider some algorithms, designed for bigger quantum computers which are not yet developed.

The course material is designed for those computer scientists, engineers and programmers who believe, that there's something else than just HLL programming, that will move our computing power further into infinity.

Since the course is introductory, the only prerequisites are complex numbers and linear algebra. These two are required and they have to be enough.

Start your review of The Introduction to Quantum Computing