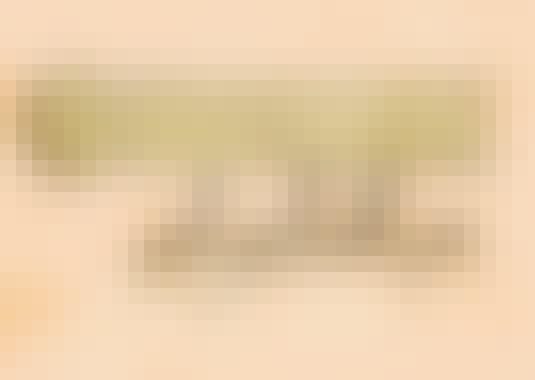 Delve into the religious studies of Islam, Judaism, and Christianity

This four-week course will help you explore how the Qur’an situates itself as part of, and as a correction to, the religious discourse of the Jewish and Christian communities of Late Antique Arabia.

Examining both traditional and western approaches to religion, you’ll unpack the similarities and differences between the Qur’an and the bibles of Judaism and Christianity.

You’ll also learn about the Qur’an in its historical context to finish the course with a deeper understanding of the significance of Islam and equally, Judaism and Christianity.

Gain an understanding of Arabian culture

The course will use the Qur’an, as well as Jewish and Christian historical documents, to reconstruct the religious landscape to which the Muslim scripture reacts.

This will give you a historically more informed understanding of the beginnings of Islam, and will allow you to reconsider many of theological and cultural tenets of Late Antique Judaism and Christianity.

You’ll also trace what Arabian culture, in turn, may have shared with Judaism and Christianity.

Learn from the experts at The University of Nottingham

You’ll learn from a team of international experts to explore the history of the study of the Qur’an in traditional Islam and in western universities.

Using focussed debates, you’ll discuss what you have learned and have the opportunity to interact directly with the scholars teaching the course.

This course is designed for anyone who is interested in the history of the Qu’ran.

It will be of particular interest to educators, clerics, journalists, lawmakers or scholars.

Start your review of The Qur'an Between Judaism and Christianity