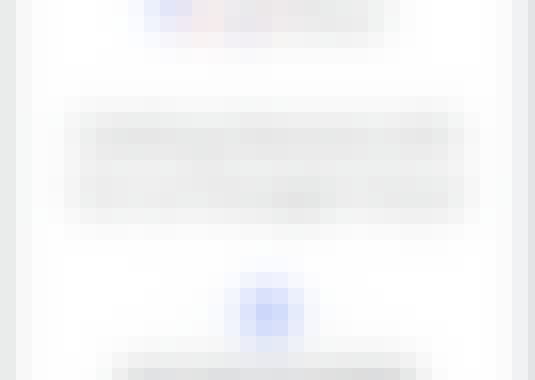 Go to class
Get started with Go (Golang) by reviewing Go code, and then creating and deploying simple Go apps on Google Cloud. Go is an open source programming language that makes it easy to build fast, reliable, and efficient software at scale. Go runs native on Google Cloud, and is fully supported on Google Kubernetes Engine, Compute Engine, App Engine, Cloud Run, and Cloud Functions. Go is a compiled language and is faster and more efficient than interpreted languages. As a result, Go requires no installed runtime like Node, Python, or JDK to execute.

Start your review of Getting Started with Go on Google Cloud