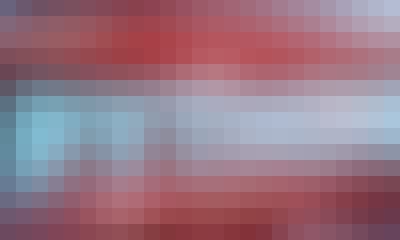 Module 2
-The Raspberry Pi is typically installed with a Linux-based operating system, so we present the basics of Linux and its use. We describe some of the main features including navigating the file system and managing processes. We describe the text-based user interface through the shell and we overview the graphic user interface which is the default with the Raspian Linux distribution.


Module 4
-In this module we describe how to communicate with devices through the pins of the Raspberry Pi. We examine the RPi.GPIO library which provides Python functions used to access the pins. We discuss how to set up the pins, apply digital voltages, and generate Pulse Width Modulated signals. We also describe the Tkinter Python library and show how it can be used to access pins through a graphic user interface.