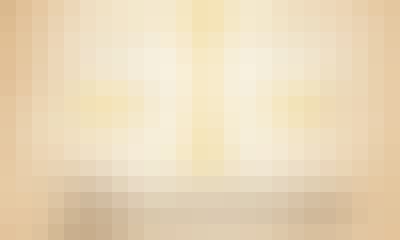 Relativism is an ancient philosophical doctrine which has recurred time and again in the history of philosophy. It has also transcended the boundaries of that discipline, for it has shaped much of the methodology in anthropology and sociology, as well as in critical theory and literary studies. While often advocated for its supposed tolerance of differences, relativism has profound consequences for how we think of reality, for the possibility of knowledge, both in the factual and in the moral domain, and may engender the practice of double standard.

If a wind is hot for me and cold for you and none of us is at fault, does this mean that reality is always perspectival, or that it admits of contradictory descriptions? If a belief turns out to be justified when evaluated within a certain epistemic system (such as religion, for instance), while it turns out to be unjustified if assessed from within a different one (science, say), does relativism undermine the very possibility of knowledge? If an action can be morally permissible within an ethical system and not so within a different one, does that challenge the idea that there are moral truths and moral progress? These are some of the questions we will engage in during the course, while considering examples taken from the history of science, such as the Bellarmine-Galileo dispute, and from everyday life.

This course is aimed at anyone who is interested in learning more about philosophy, along with those who are looking for strategies to combat extremism in their communities. Using these approaches, no matter what your skill levels in topics you would like to master, you can change your thinking and change your life.

In this course, learners will:

Module 1
-Welcome to Module 1: Introduction to Relativism. In this module, we will explore how current issues in public debate (climate change denial, fake news, vaccine skepticism, religious and political extremism) trade on relativism, and how relativism may be thought of as being a source of good by promoting pluralism and tolerance. We will begin by defining Relativism, and review the various forms, including faultless disagreement, relativism of difference, and local vs. global Relativism.

Start your review of Relativism