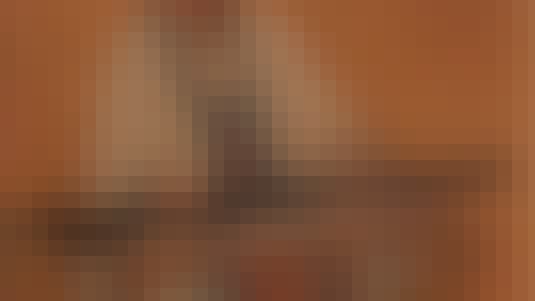 Start your review of Religion and Thought in Modern China: the Song, Jin, and Yuan