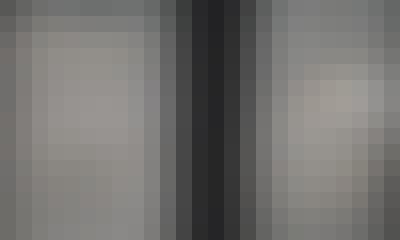 MODULE 06 Religious Transformation in the Period of Division (220-589 AD)
-This module presents the relationship between the elite attack on shamanism and their promotion of a cosmology that transformed medicine and laid the foundations for both self-cultivation and a bureaucratic empire.

MODULE 07 Religious Communities
-This module introduces the three kinds of new religious community that appear from the second century on: those organized around transcendents, by the Heavenly Masters, and by the Buddhists.

MODULE 08 Rituals
-This module explains how Buddhist and Daoist rituals revolutionized Chinese society and individuals. It reveals the importance of orality in Buddhism, written documents in Daoism.

MODULE 09 Scriptures
-This module explores how Buddhist and Daoist scriptures confirm the oral/aural bias of Buddhism, the written/visual bias of Daoism. We are going to learn the centrality of logic in Buddhism, of cosmology in Daoism.

MODULE 10 Literature
-This module indicates the attractiveness of key Buddhist scriptures and how Chinese poetry was transformed by Buddhism. It also shows how the “public sermons” of Buddhism contrasted with the “private records of the imagination” of Daoism.

MODULE 11 Sacred Geography
-This module is about how Daoist sacred geography is above all an exploration of the inner self and how mountains played a role both in imperial preference for Daoism and in the Buddhist “conquest” of China.

MODULE 12 Popular Religion
-This module illustrates why popular religion continued to thrive in spite of elite attacks on it, and how Buddhism and Daoism dealt with widespread fear of the spirits of the dead.