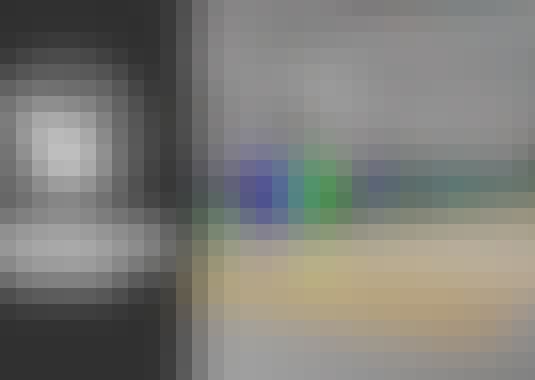 The demand for interactive 3D skills is rapidly growing. The accelerating technologies of real-time graphics, machine learning, and interactive tools inside the Unreal Engine made by Epic Games (world leaders in VR/AR and the makers of popular games such as the international hit Fortnite) have emerged as some of the most high-growth and in-demand skill sets.

This Professional Certificate program provides the core skills and resources needed for rapidly expanding career opportunities which require Unreal Engine competencies. Learners new to this technology will gain fluency in the subject matter and be able to put their skills into practice immediately.

Interactive or real-time 3D skills are the fastest growing set of skills within 3D graphics, particularly in the field of video games, automotive and architectural visualization, virtual production, and previsualization. Jobs that require real-time skills have grown nearly five times faster than demand for 3D graphics skills overall and over seven times faster than the overall job market. Demand for job candidates with Unreal Engine skills is projected to grow 122% over the next ten years.

This growth is being driven by applications of real-time 3D in fields including industrial design, architecture, engineering, construction, extended reality (XR) for IT, design and media, and manufacturing and production.

The course will conclude by discussing optimization and publishing a playable interactive simulation. We will also look toward connecting next steps with virtual reality (example: oculus and HTC Vive) as well as other output hardware platforms.

This Professional Certificate will be valuable for professionals who wish to leverage the growth of real-time 3D skills to advance their career.

Courses under this program:
Course 1: Getting Started with Unreal Engine

Learn about Unreal Engine, made by Epic Games --world leaders in VR/AR and the makers of international hit Fortnite