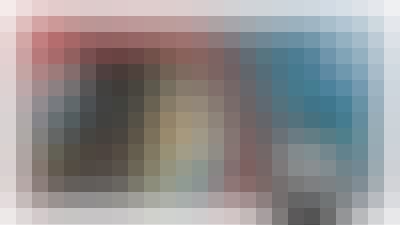 Ingmar Bergman and Lars von Trier
-'The Seventh Seal', 'Persona' and 'Cries and Whispers' are just some of the famous films by the acclaimed Swedish director Ingmar Bergman. The third lesson focuses on issues of influences, themes and style in his films as well as on Bergman's importance for the modern art cinema. The fourth lesson deals with the internationally renowned ideas and films by the Danish director Lars von Trier: 'The Europa-trilogy'; The TV series 'Riget'/'The Kingdom'; 'Breaking the Waves'; 'Dancer in the Dark' and 'Dogville'; The Dogma 95 Manifesto; 'Antichrist', 'Melancholia' and 'Nymphomaniac' ...

Modern TV Drama and the Digital Revolution
-With 'Nordic Noir' such as 'Wallander' and 'Forbrydelsen/The Killing' becoming a 'brand' in the 2010s, some 'Scandi crime' series were suddenly of interest to international as well as national audiences. The ninth lesson focuses on Scandinavian television drama after the millennium and addresses some of the changes in the production framework that helped the series move from the national to the international realm. The tenth and final lesson discusses how to understand the contemporary Scandinavian film and television culture in a global and digital era. What might the transnational future bring?
(Please be advised that these lectures were filmed in 2014. Much has happened since then. We have put links about more recent developments in the resources.)

Start your review of Scandinavian Film and Television