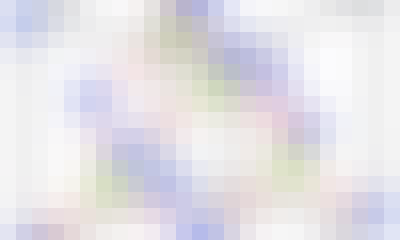 This course can also be taken for academic credit as ECEA 5630, part of CU Boulder’s Master of Science in Electrical Engineering degree.

This course introduces basic concepts of quantum theory of solids and presents the theory describing the carrier behaviors in semiconductors. The course balances fundamental physics with application to semiconductors and other electronic devices.

Start your review of Semiconductor Physics