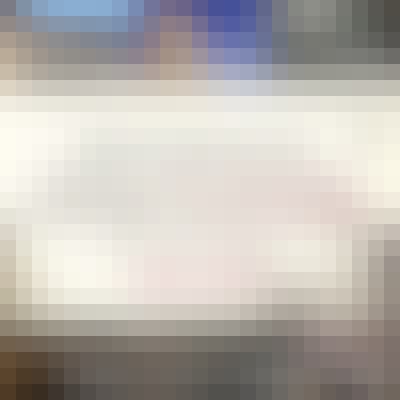 Science and Technology in the Silla Heritage

The Metalcrafts in Silla