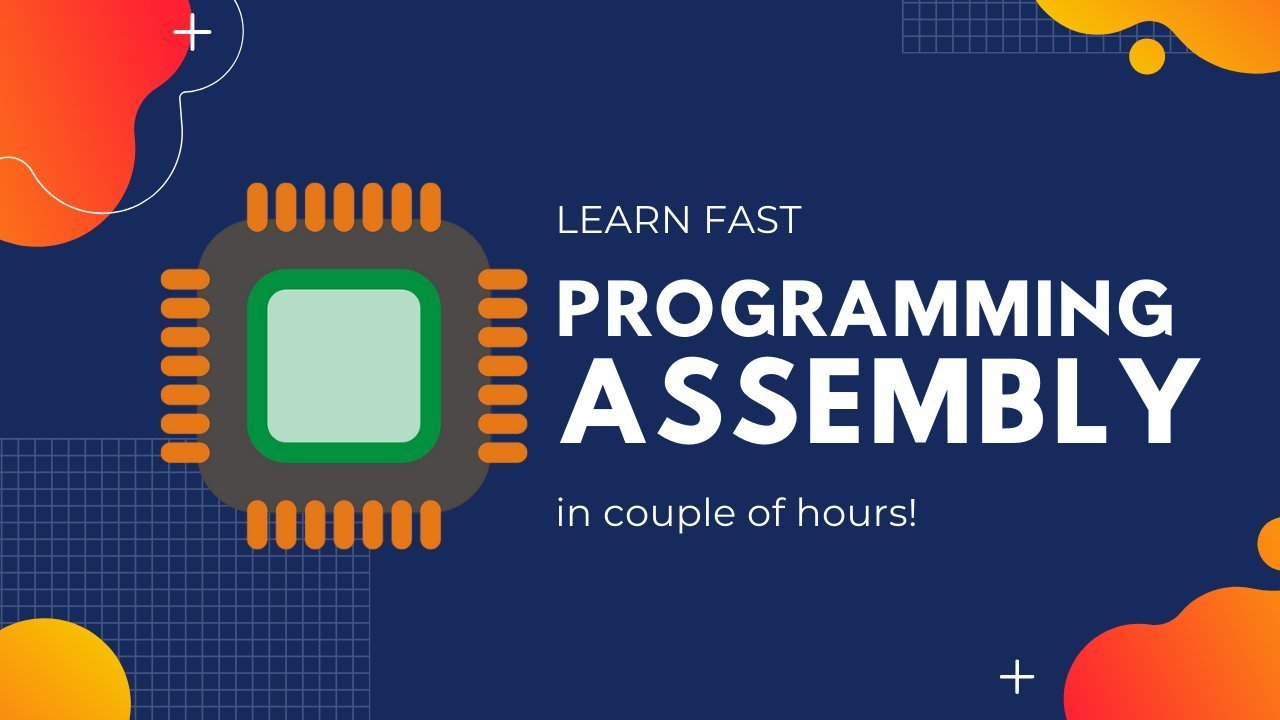 In this course, you will learn How Assembly works ( if you learn how assembly works, you understand how the microcontroller works ) and that is useful even if you program in Java or C#. We start off with Inline Assembly, and that is Assembly code wrote inside C/C++. I choose to do so because I want to start simple and then move on to real Assembly.

I Explain Important Concepts such as Registers, Stack, Memory Access, Jumps, Conditional Jumps. And inside this course are plenty of exercises on which you can practice and improve your skills. And if you get stuck or if you don't understand something You can always reach out to me and ask, mostly I respond the same day.