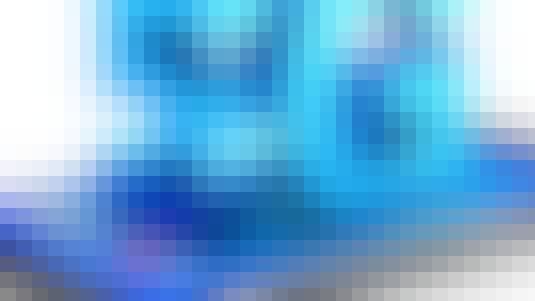 Every day you use your smartphone. Your smartphone wakes you up, it is the first thing you use in the morning, and the last thing you check (e.g., alarm setting) before you sleep. In addition, you use it all day. A typical cellphone user touches their mobile phone 2,617 times a day (Dscout report based on 2017) and people spend over 4 hours a day on their mobile phones (Hackernoon report) on average. Smartphones and smart watches are very useful and will become even more useful due to their smaller sizes, lighter weights, versatile functionalities, advanced mobile communications & wireless networking (e.g., Wi-Fi & Bluetooth) technologies. In this course, the start-of-the-art smartphone and smart watch technology and components in addition to the global market trends and future forecasts are introduced. Since everybody uses smartphones and smart watches, knowing the details about the most globally used electronic device will definitely help you in all aspects of new product and app design & development, as well as business planning. In addition, the core technology and components of the world’s most popular smartphones (i.e., the Samsung Galaxy Note8 and Apple iPhone X) and smart watches (i.e., Samsung Gear S3 and the Apple Watch Series 3) are introduced along with details of the iOS and Android smartphone OSs (Operating Systems) and mobile communications 1G to 5G (for details on Wi-Fi and Bluetooth, please take my course “IoT Wireless & Cloud Emerging Technology”). This course ends with projects that teach how to analyze the components of smartphones and check the mobile network. Consequently, this course will prepare you to be more successful in businesses strategic planning in the upcoming smart device era. I cordially welcome you in to the amazing internal dynamics of the smart device world!