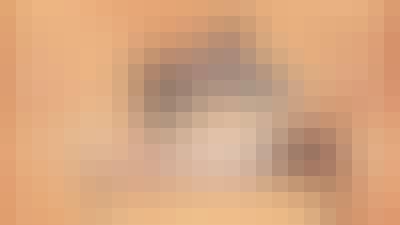 Throughout history, the vast majority of people around the globe have believed they have, however defined, a “soul.” While the question of whether the soul exists cannot be answered by science, what we can study are the causes and consequences of various beliefs about the soul and its prospects of surviving the death of the body. Why are soul and afterlife beliefs so common in human history? Are there adaptive advantages to assuming souls exist? Are there brain structures that have been shaped by environmental pressures that provide the foundation of body/mind dualism that is such a prominent feature of many religions? How do these beliefs shape the worldviews of different cultures and our collective lives? What is the role of competing afterlife beliefs in religion, science, politics, and war? This course explores several facets of this relatively unexplored but profoundly important aspect of human thought and behavior.

The course consists mainly of 70 to 80 minute lectures, typically broken up into 3 segments, recorded from a course offered by Rutgers University School of Arts and Sciences. These videos include slides and some embedded video clips. Most lectures are accompanied by slides used during the lecture, also including recommended reading assignment which may provide additional opportunities to reflect on your studies.

Due to the lengthiness of this class and natural progression, the online course has been separated into 3 units, this is Unit 1.

What I was Told to Believe